View source
watch 02:52
Roblox: DeepWoken - The Loop
Do you like this video?
Play Sound

In Papa's Wingeria/HD, the "Awesomesauce!" badge is earned when the player serves 30 orders with Awesome Sauce Dip.

In Papa's Cheeseria/To Go!, Awesome Sauce is a standard sauce and fry topping unlocked with Austin when the player reaches Rank 39.

Customers who order this

Awesome Sauce was the second recipe featured in Papa's Cook Book, a feature on the Flipline Studios Blog.

The instructions are posted here.

Hey how simple is this, just mix up all the ingredients in a bowl! This should make about 3/4th a cup of Awesome Sauce. Although this simple recipe may not seem as exciting as say… a delicious parfait, it will be essential in higher level recipes from Papa’s Cook Book!

Pour the sauce into a 8 oz jar that has a twist on lid. Place the jar in the refrigerator for several hours to allow the flavors to meld.

Get some veggies and try it out as a dip, or put it on your next sandwich! This helping of Awesome Sauce should last 3-4 days in the refrigerator.

Flipline Studios asked users to send any pictures of Awesome Sauce made by fans. 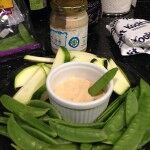 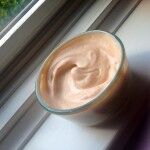 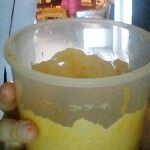 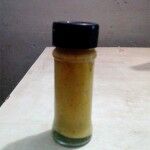 From Papalouie21
Community content is available under CC-BY-SA unless otherwise noted.
Advertisement