Cherry Blossom Festival is a holiday celebrated in many of Papa Louie's restaurant time-management games. When the player reaches this holiday in any of the games below, Tohru makes her first appearance as well:

Customers bring in mini paper lanterns, while Tohru brings in a pink paper fan to celebrate the holiday.

But it doesn’t stop there, you can expect some brand new holidays to come around like... 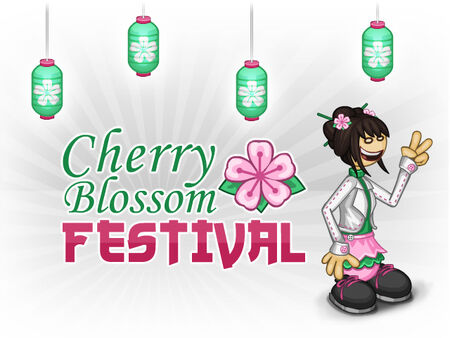 Hey, who is that up there?? She looks familiar...

A cupcake with all the Cherry Blossom Festival ingredients.

A pie with all the ingredients in Bakeria. 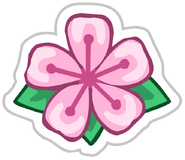 Cherry Blossom Festival's sticker.
Add a photo to this gallery

Oniontown during Cherry Blossom Festival.
Add a photo to this gallery

Retrieved from "https://fliplinestudios.fandom.com/wiki/Cherry_Blossom_Festival?oldid=474633"
Community content is available under CC-BY-SA unless otherwise noted.