Flipline Studios Wiki
Register
Don't have an account?
Sign In
Advertisement
in: Characters, Enemies, Characters with Flipdecks,
and 2 more

177
Hiveguards are enemies that appear in Jacksmith. They are wasps that have fallen under the control of Dudley and been turned into monsters by him. During battle, they attack with their stingers; they're able to sting soldiers at close range as well as shoot their stingers like projectiles.

Hiveguards are somewhat common enemies; they're first seen in the Lowlands, though they tend to not appear as often as some of the other enemies in this area. Their elemental counterparts sometimes appear in later levels as well. One such variant, the water-elemental Waterwasp, has its own Flipdeck.

Waterwasps are a form of Hiveguard that have been enchanted with elemental water. Not only are Waterwasps a great threat in the air, they also can rocket through the water depths like a sharpened submarine. Other Hiveguard varieties include Firejacket, Freezerbee, Buzzstone, Swirlfly, Zapwing, Thornet, Stingshade. All of these dangerous Hiveguards are under the complete control of the great wizard, Dudley. 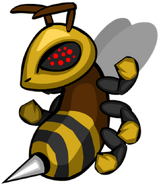 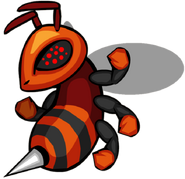 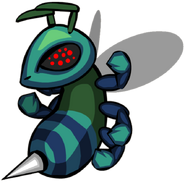 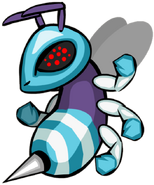 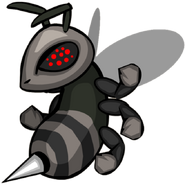 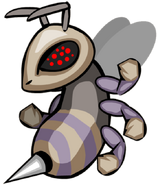 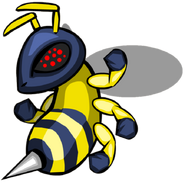 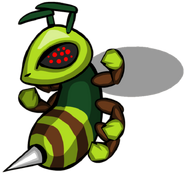 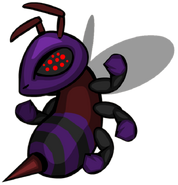 Hugo's Style B outfit, which has a Hiveguard on the hat 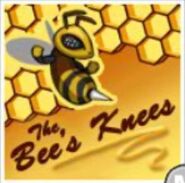 A Hiveguard on the poster for Honey Mustard

A Hiveguard on the logo of Honey Mustard
Community content is available under CC-BY-SA unless otherwise noted.
Advertisement