Available on both mobile devices and tablets

Slider Scouts
Slider Scouts is a universal app game that is available for all mobile devices for free. Flipline Studios first revealed the name of the game on August 8th, 2016, then it was later released on October 4th, 2016.

You may have noticed that our blog posts have been few and far-between recently. That is because we have been working super-hard on our newest game, and we finally get to reveal it to all of you! It’s called Slider Scouts and it will be our first-ever universal app, meaning it will work on both phones and tablets!

This will also be our very first... *drumroll*... FREE APP!!! Seriously, it is free!! We’ll get into more details in the following weeks, but for now, we’ll leave you with this. [1]

Bonus items (will only appear when a badge is active)

New badges will be available every 3 hours. There is no set order. There are a total of 24 badges.

If you want to find out what number will be on that badge at a certain level:

is number at level 1,

is the number added as each level progresses, and

is the number of level. 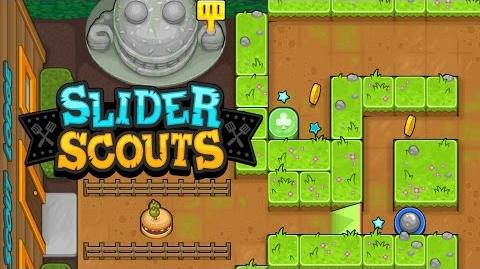 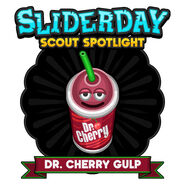 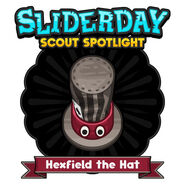 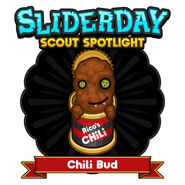 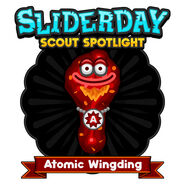 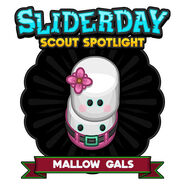 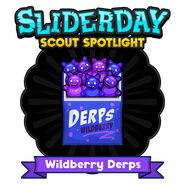 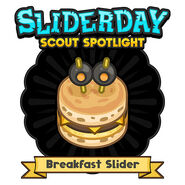 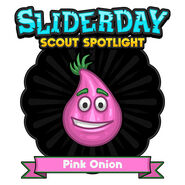 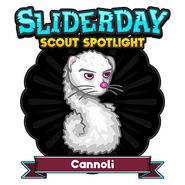 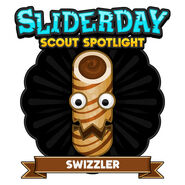 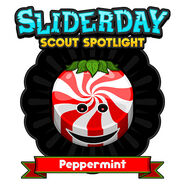 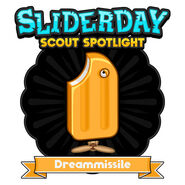 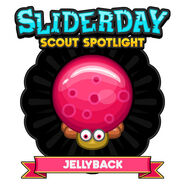 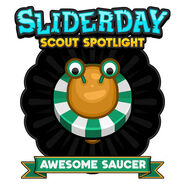 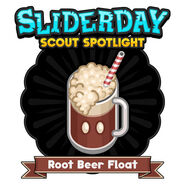 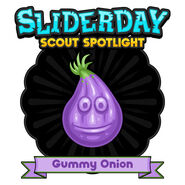 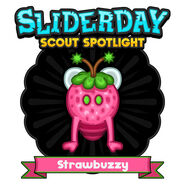 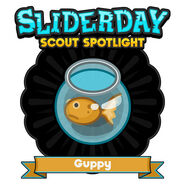 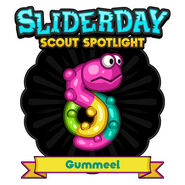 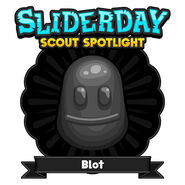 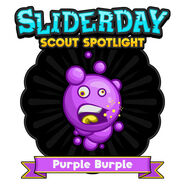 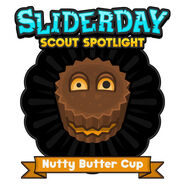