Terragoos are enemies that appear in Jacksmith. They are slugs that have fallen under the control of Dudley and been turned into monsters by him. During battle, they attack by headbutting the players and rolling their heads across the battlefield.

Terragoos are fairly common enemies in the game. They first appear in the Lowlands, and their elemental counterparts show up periodically in later levels. The Lavaleeches, a fire-elemental version of the Terragoo that first appears in Cinder Springs, have a Flipdeck.

Terragoos are slimy slugs that are known for hastily using their heads in battle. They have the innate ability to dislodge and roll their heads at enemies. Then, they can quickly regenerate a new one in its place. The Lavaleech is a type of Terragoo that has been enchanted with the element of Fire. There are seven other elemental forms of a Terragoo that can be found across the land. Variants include Pondscum, Shiverslime, Rubbleworm, Gustrapod, Jellyjolt, Leafslugger, and Gloombug. 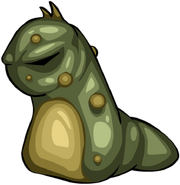 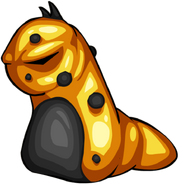 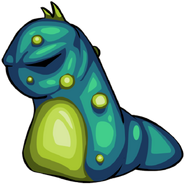 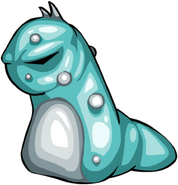 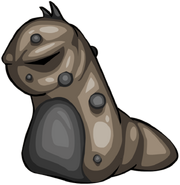 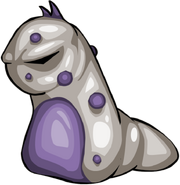 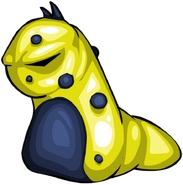 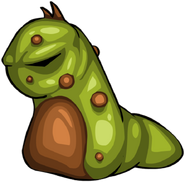 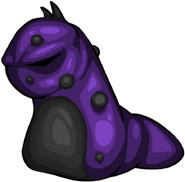