The Expendables 8-bit was an action/platformer game based on the movie of the same name. It was released on July 12, 2010. The game was removed from the Flipline Studios website in January 2012, but it has since been re-uploaded and can be played here.

"A team of elite mercenaries head to South America on a mission to overthrow the evil dictator."

Play as either martial artist Yin Yang, knife expert Lee Christmas, or the leader Barney Ross, as you fight through three dangerous locations, with General Garza's henchmen attacking from all directions. Defeat them for a final challenge with General Garza himself.

Ross vs. Garza in the final battle 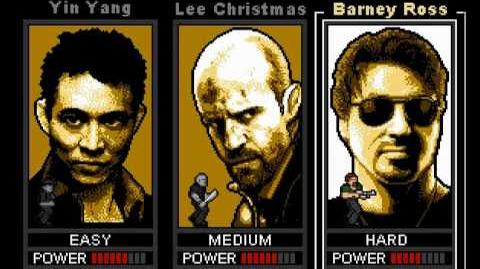 The Expendables - 8 bit free web game
While the game is no longer available online, this video gives a good idea about gameplay. 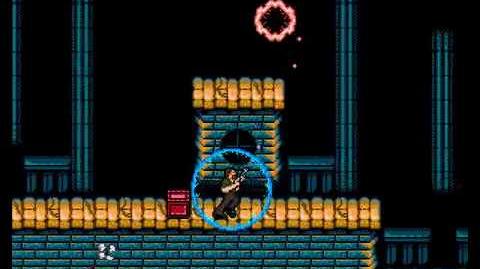 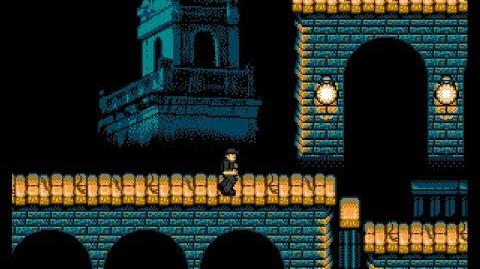